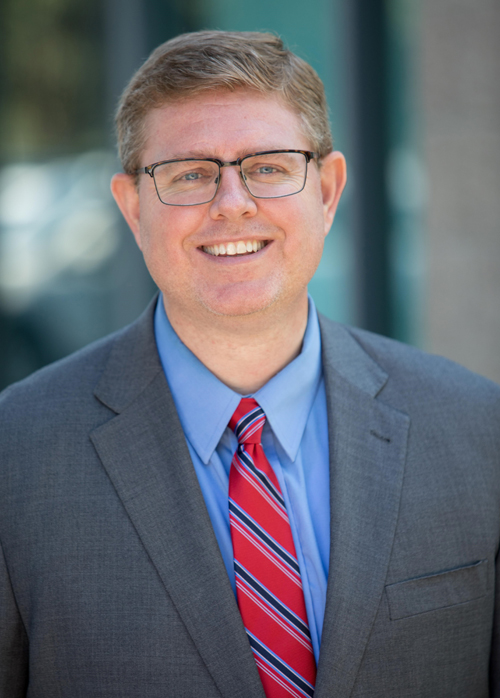 Mr. Grimshaw is Of Counsel to Marshack Hays LLP and has a practice focusing on insolvency law and litigation. He represents parties in all aspects of bankruptcy matters and out-of-court restructurings. He also has significant experience litigating and advising clients on issues resulting from the debtor-creditor relationship, including the enforcement of notes and guarantees, writs of attachment, receiverships, wrongful foreclosures, mortgage elimination scams, and injunctions.

Mr. Grimshaw was born in Mesa, Arizona. He graduated from Brigham Young University with a Bachelor of Arts degree in Economics. He graduated with honors from Willamette University College of Law, where he served as the editor-in-chief of the school’s Journal of International Law and Dispute Resolution.

Mr. Grimshaw has been asked on many occasions to present lectures on various subjects, including bankruptcy, creditors’ rights, and legal ethics.  He has published numerous articles on bankruptcy-related topics. In 2006, he was also appointed by Ninth Circuit Court of Appeals to serve on the committee that evaluated and recommended candidates to fill vacancies on the United States Bankruptcy Court for the Central District of California.

Mr. Grimshaw enjoys spending time with his family, reading, and traveling.  Mr. Grimshaw is conversant in Spanish.  He is an Eagle Scout and continues to be actively involved with the Boy Scouts of America.