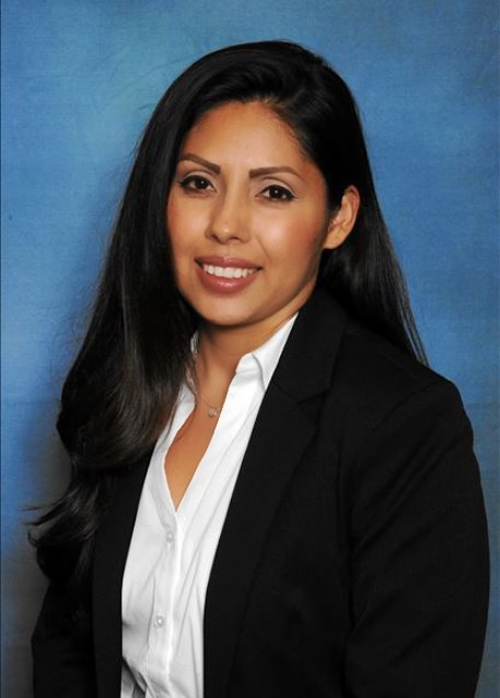 Claudia Coleman is an associate attorney at Marshack Hays.

Mrs. Coleman was sworn in as a member of the California State Bar on December 19, 2019.